Although it was not until the Proclamation of King Gaston and Queen Judith the 1st that the Spearman of Trimaris became an “official” Kingdom Tournament, competition with the spear, or ‘pike’, has long been a tradition amongst the men-at-arms of Trimaris.

At this time the only known “early” winner is His Grace, Duke Bytor Fitz Gherald.

The Spear is an ancient and honorable weapon which has become a deadly part of SCA Combat. Various formats have been used to give combatants opportunities to display prowess with the weapon representing the Chivalric Virtues of Truth and Honesty. Spearmen have long been an important part of the Trimarian Army. 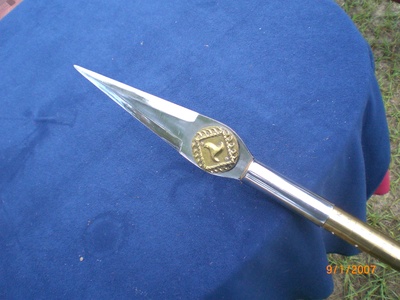 Those listed below have held the honor of being known as The Spearman of Trimaris. 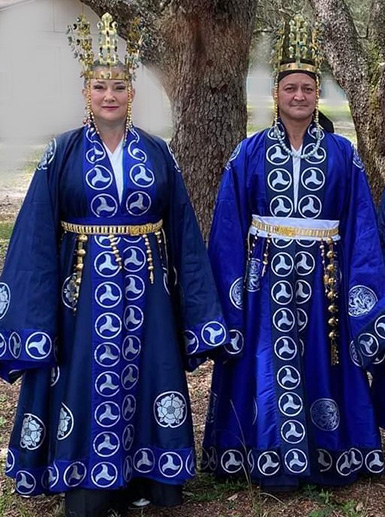